In Senegal, Carbon Limits is testing the application and operationalization of the SCF on the national rural electrification program, as part of piloting new crediting mechanisms under the Paris Agreement. The piloting will be done in parallel to the program’s CDM registration, inclusion and verification process and compare the two processes (e.g. timelines, governance structure, stakeholder engagement, transaction costs).

The SCF is supported by the World Bank’s Carbon Initiative for Development (Ci-Dev) as an effort to combine various CDM reform elements into a streamlined and simplified approach to results-based climate finance for energy access. The SCF will also inform the development of the rules for crediting for energy access under the Paris Agreement.

The findings of the pilot will be particularly relevant for contributing to the technical discussions on new market mechanisms, such as baselines, avoiding double counting, and monitoring, reporting & verification (MRV). The pilot will also enhance understanding of the interactions between carbon finance and results-based climate finance, and their role in supporting the energy access agenda in low income countries.

The rules and governance structure for the pilot were prepared by Carbon Limits AS and Climate Focus and are available at the websites below: 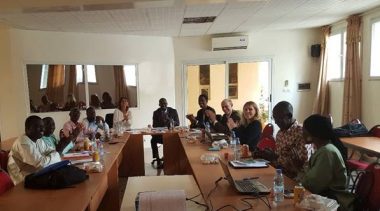 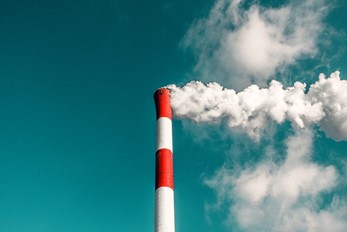 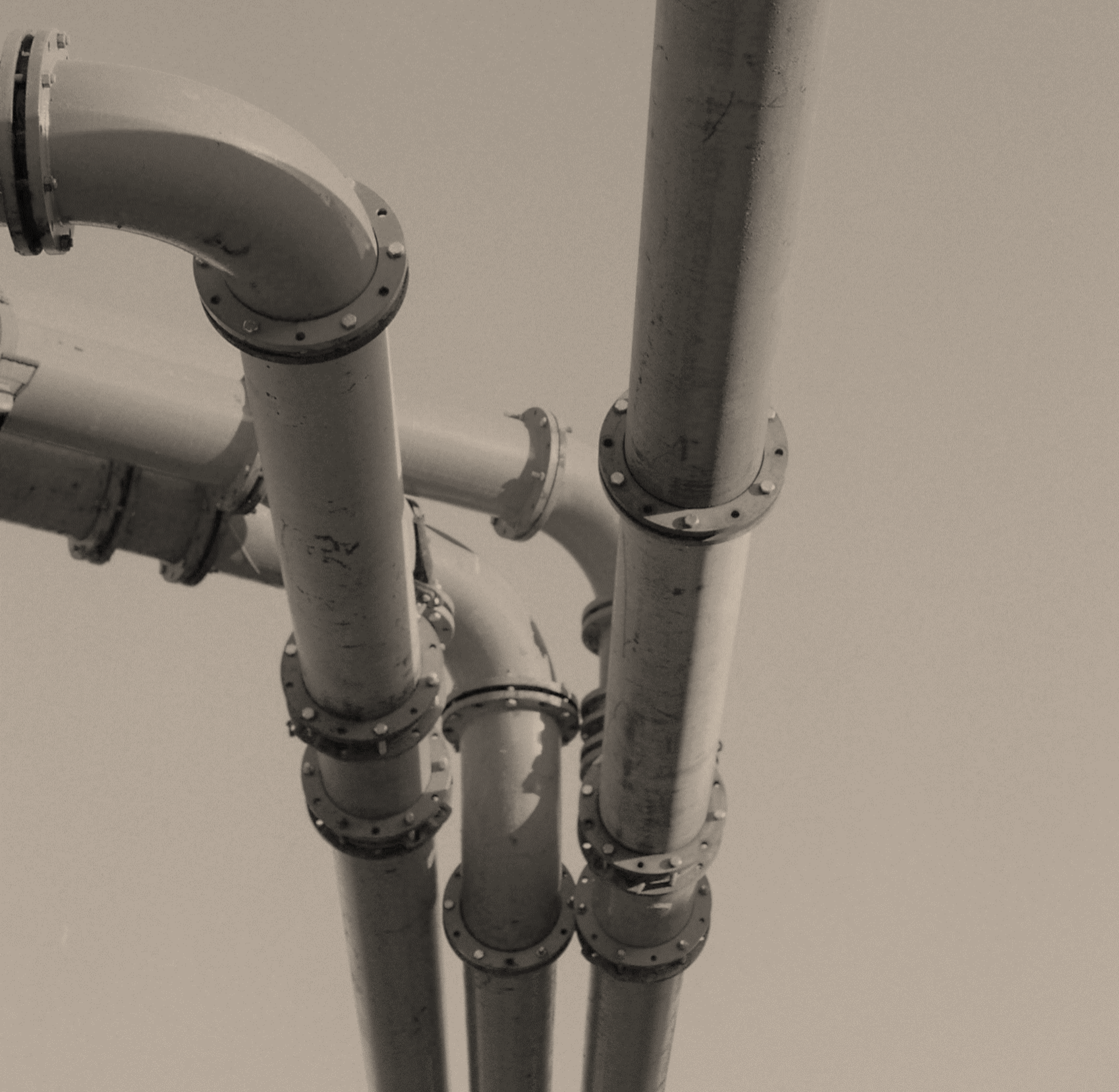 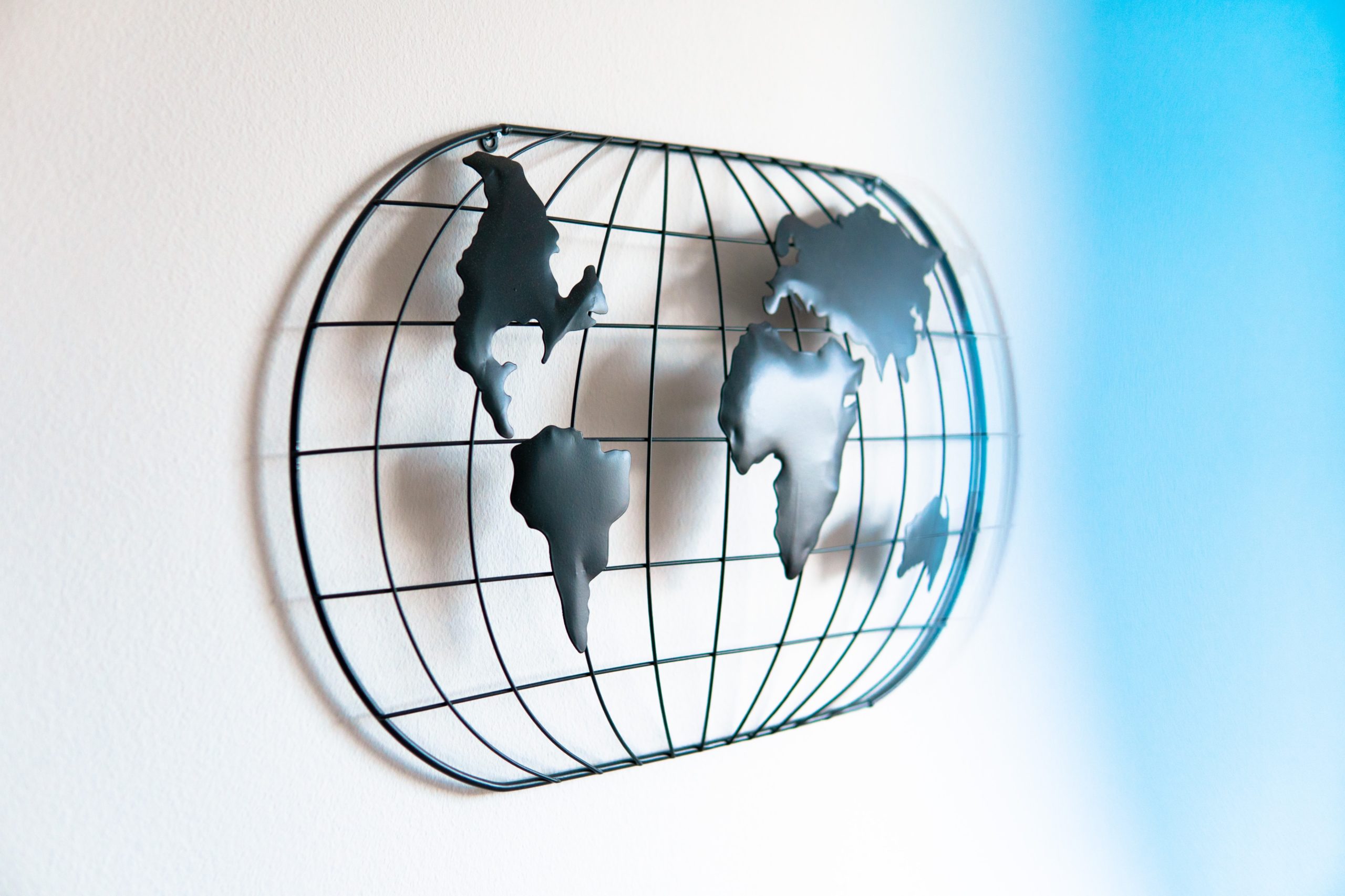 Attribution: how to blend climate finance and carbon markets